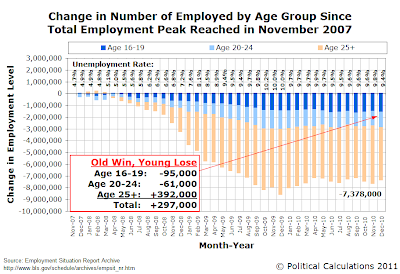 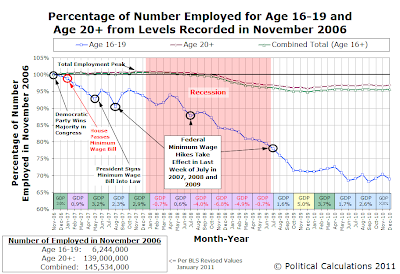 Remarkably, 10% of the decline in the number of employed teens has taken place in the period of time *since* the recession was declared to have ended in June 2009.

That means that teens are seven times more likely to have been negatively affected by the recession than their actual representation within the U.S. workforce would suggest.