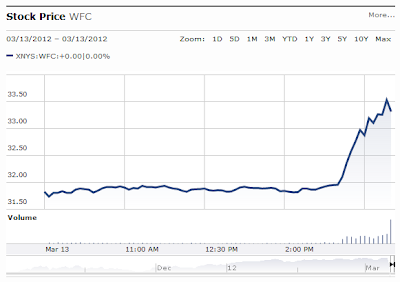 What makes this more than just a noise event was the subsequent action taken by Wells Fargo (NYSE: WFC to almost double the amount of its quarterly dividend for the first quarter of 2012, increasing it from 10 cents per share to 22 cents per share. The Federal Reserve's announcement at 3:00 PM EDT had essentially opened the door to allow Wells Fargo to act upon what were previously whispered rumors.

Because Wells Fargo is currently the 12th largest component of the S&P 500, the company's market capitalization weighted dividend increase has a significant effect upon the expected dividends for the entire index.

In our first chart, we can see the impact of WFC's dividend increase through all the dividend futures we have available through the first quarter of 2013. These are the expected trailing year dividends per share for the S&P 500 through 15 March 2013: 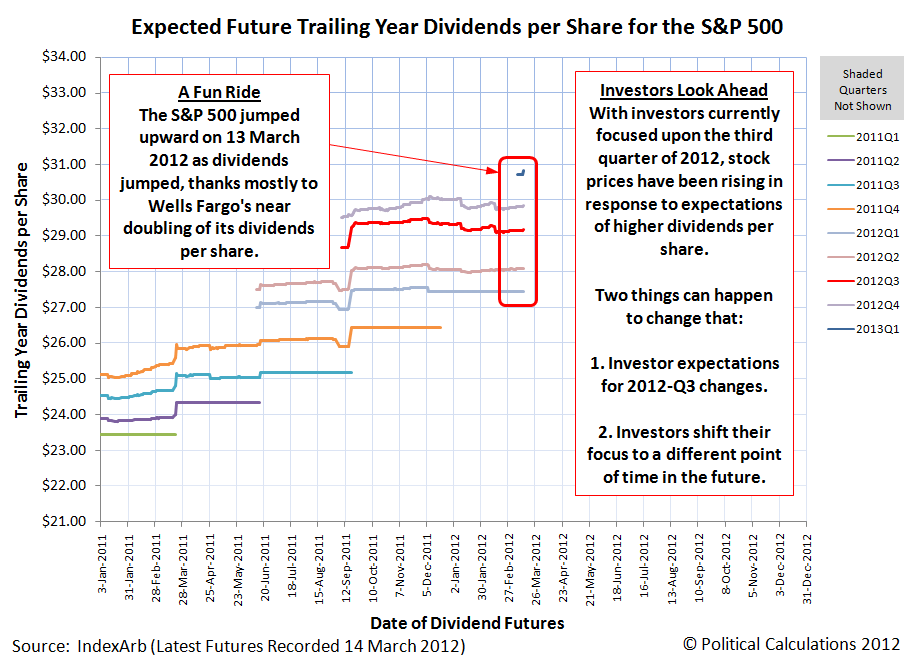 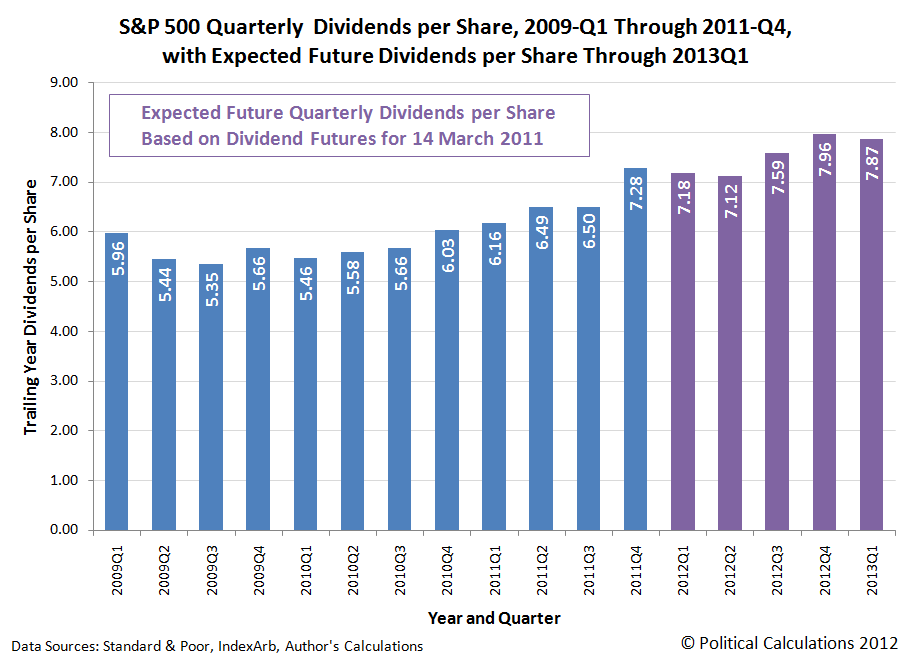 And, for good measure, our final chart add S&P's historic quarterly dividend data going back to the first quarter of 1988: 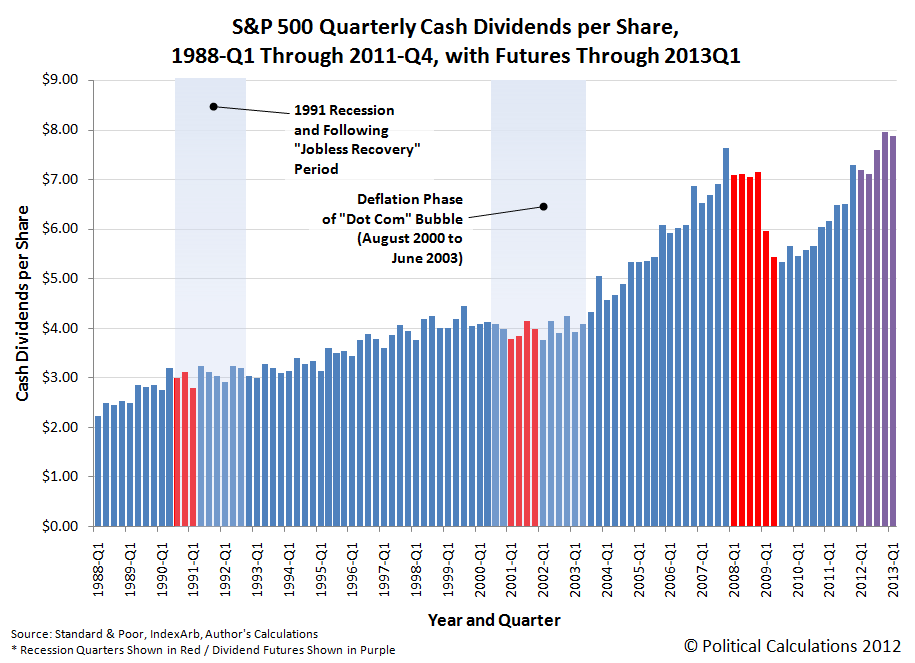 One important thing to note in this this last chart is that the current period, since the recession was declared to have ended in June 2009, also marks a period of essentially jobless recovery.

This is largely a consequence of the nature of the fiscal crisis that accompanied the recession, where the U.S. Treasury and Federal Reserve forced the nation's largest banks to cut their dividends to extremely low levels in the latter portion of 2008 and early in 2009 for the sake of trying to preserve the solvency of the most troubled large banks. Instead of making payments to stockholders, the banks instead built up their reserves. 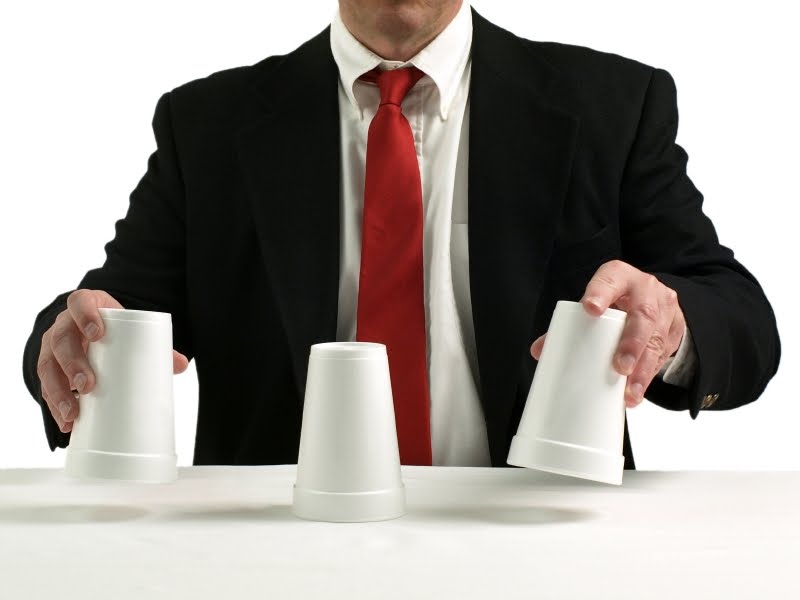 The action by the U.S. Treasury and the Federal Reserve forced otherwise healthy large banks to also cut their dividends to build up their reserves, which was done in an attempt to prevent the outright failure of the much more troubled institutions by hiding which were in direct and immediate danger of failing, making it appear that all were at a similar level of distress.

As U.S. banks have seen their fortunes improve in the period since, the federal government and Federal Reserve has allowed a number of banks to increase their dividend payments to stockholders. A very good portion of the rise in dividends seen since the fourth quarter of 2010 may be attributed to banks being allowed to turn their dividends back on, rather than an improving economic environment.

And that's how we can have a jobless recovery *and* rising dividends. If the healthiest large banks in the U.S. had been free to set their own dividend payments during this period, we would very likely see the same flat level for dividends that accompanied other jobless recoveries.