How much does the past affect the present for the stock prices?

We think we now sort out the mystery of when the past matters and when it doesn't, which we'll address as if we were solving another crime.

Yes, crime. Like solving a crime, we need to consider the means, motive and opportunity that investors have for making a particular investment decision on any given trading day. Let's take each of these factors in order....

To be a viable as a suspect in a criminal investigation, we need to determine if a person either has or has had the means of committing the crime. When we apply that concept to the stock market, we need to consider the means by which either a large number of small investors or a smaller number of large investors could significantly affect stock prices today. 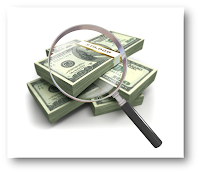 Well, that's easy to answer: it takes money. Now here's the thing - most investors don't have the huge sums of cash sitting in the places they would need it to be in order to to make the entire stock market jump on demand. Being investors, a lot of their money is tied up in, you guessed it, investments. And it takes both effort and time to be able to free it up and move it to the accounts where it would need to be to implement new investment decisions in the stock market today.

This is where the past matters. If the actions of investors in the past are such that when they put money into certain investments, such as bonds or options contracts, that come due after a set period of time, they pretty much cannot touch that money again until it becomes available when either the bonds mature or the options contracts expire. In the situation where the events of the past led to a significant amount of money being "parked" in such alternative investments, that can create the situation in the present where a large amount of money suddenly becomes available on the anniversary of a given event, where it might then be directed toward other investment alternatives. Or not.

What happens next depends upon motive and opportunity.... 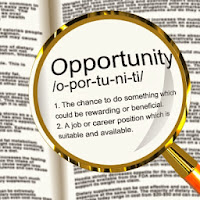 Investors typically have one basic motive in making an investment decision: to maximize their overall returns.

In both situations, the choice that gets made is based on the perceived opportunities available in the present. We've seen the situation where, on the anniversary of a negative noise event in the market, investors saw little opportunity in directing the money that was being freed up toward stocks, with the resulting low demand pulling stock prices lower.

The nearly opposite situation has just played out, where investors, not seeing any reason to repeat their actions from the previous year, instead bid up stock prices on the anniversary of another negative noise event as the large amount of money that was parked elsewhere a year earlier became available to support new investment decisions.

Our consideration of what we've described as the echo effect, and the echo filtering technique we developed, was in large measure a response to what we recognized would be a factor of such historic events on the apparent accuracy of our model's forecast of stock prices because it incorporates historic stock price data as the base reference points from which it its projections of the future are made.

Over the last several months, we found that our initial method of filtering for the echo effect provided a small benefit at best for our forecasts, particularly in the early portion of the period after we first began testing it out. To be worthwhile to continue developing, it would need to provide better results for the accuracy of our forecasting than what we might gain by simply expanding the expected range of values within which we would reasonably expect stock prices fall during periods where we know that the echo effect will be significant.

It has now failed that test several times in the last month and a half. Which is why we pulled the plug on it this past Monday. 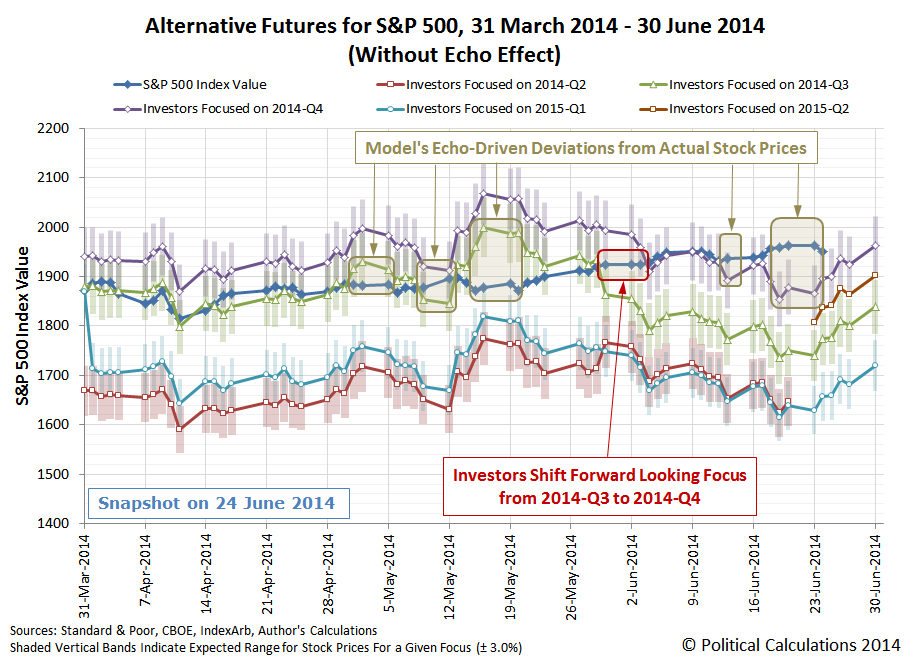 For us, it's back to the drawing board in our effort to chase down the echo-driven half of the deviation between what our basic model of how stock prices work would forecast and what actual stock prices turn out to be.