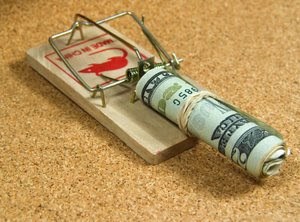 Yesterday, in launching the first tool that's specifically designed to help you determine if it is better to pay the ObamaCare income tax rather than health insurance using cost information that you obtain directly from your state's health insurance marketplaces, we made an offhand comment about some of the validation testing we did:

Our tool turns out to be surprisingly accurate - although it's not designed to do so, we've validated the "loss-of-subsidy" effect on the out-of-pocket cost of health insurance for making one penny more than ObamaCare's subsidy eligibility level that CNBC described here...

What is the "loss-of-subsidy" effect? It's really a marginal tax rate effect. For people who choose to buy health insurance in the age of ObamaCare, it is the unexpectedly large price they would pay for losing the tax credit subsidy that might make health insurance more affordable if they should find themselves making just a little extra income in a given year than they expected, crossing a critical threshold where they stop being eligible to benefit from the subsidy tax credit.

The really perverse thing is that it doesn't matter where the extra income might come from. You or someone else in your household might get a raise, or a bonus, or a new job, et cetera. Normally, these things would be considered to be good things. Or at least they would be in a sane world.

But in the new age of ObamaCare, perhaps not so much. You might come to believe that little extra money you might otherwise choose to make to make your household better off is really radioactive.

And while our previous tool was designed to answer a different question, we've adapted the math to specifically answer the question of whether you might pay a very large price if you make the mistake of bringing home just a little more bacon.

Our new tool lets you take factors into account so you can find out just how at risk your household might be. Just enter the indicated information in the tool below (if you're reading this article on a site that republishes our RSS news feed, please click here to access a working version of the tool) - we'll work out how what you might have to pay to have health insurance might change....

In doing this analysis, we find that there are two key thresholds where things go haywire for the American households that will be affected by this perverse phenomenon written into the Patient Protection and Affordable Care Act. The first comes for low income earning households who might find themselves no longer eligible for health insurance coverage through their state's Medicaid welfare program. 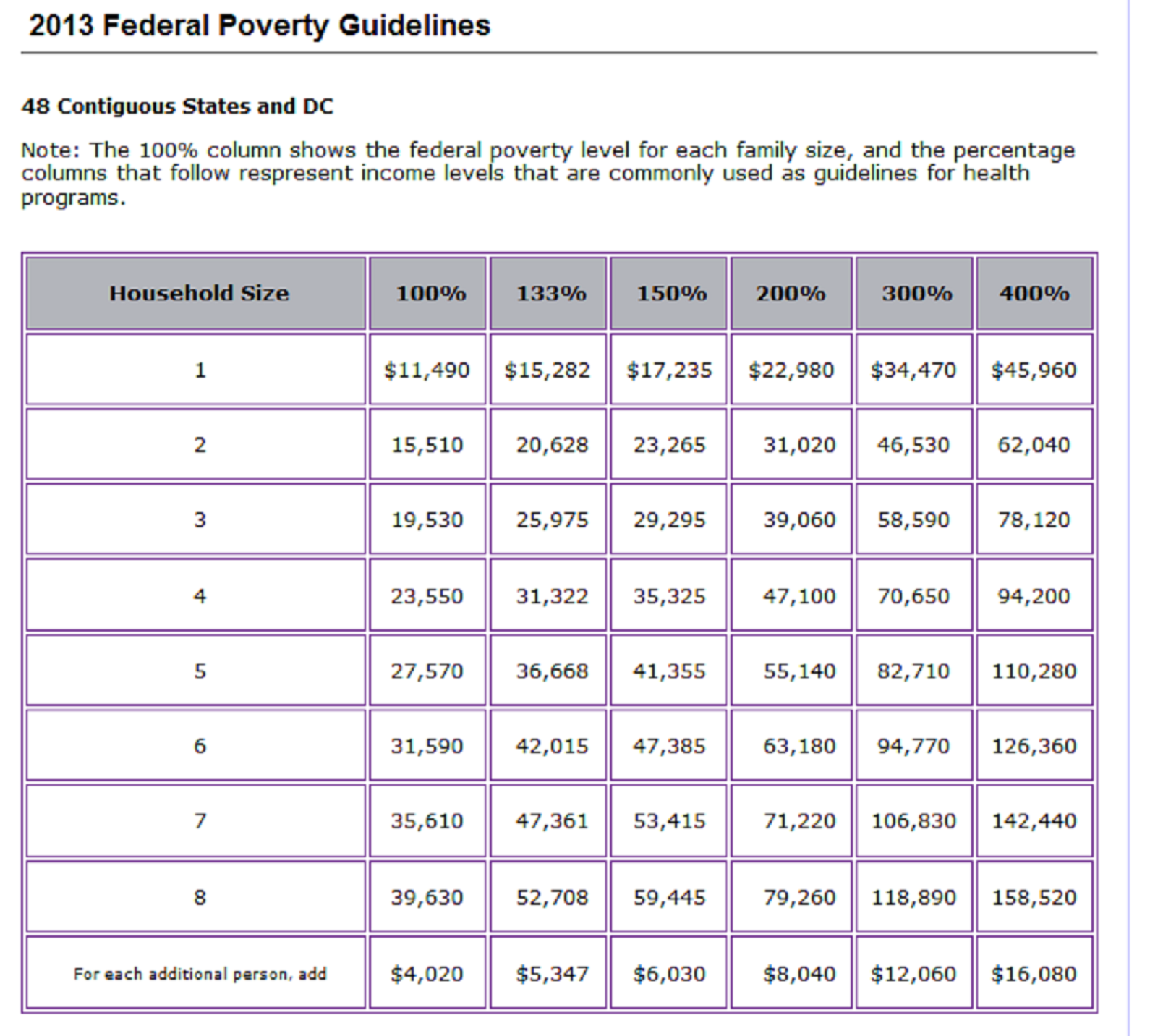 The second is for those households that whose income might exceed the threshold set for middle-class income earners with household incomes greater than 400% of the federal poverty limit. The default data in our tool above applies to this second case.

The big driver in this however is the size of the household. For 2014, for the lower 48 states, the income thresholds are either the 100% or 133% level indicated in the table we've excerpted from the Tucson Citizen, and also the 400% level for middle-class households. (And because of how the law is set up, the 133% level is actually the 138% level, so if your state has acted to expand its Medicaid welfare program under the PPACA, multiply the 100% values in the table by 1.38. If not, use the 100% figures.)

Regardless, households who find themselves just below these margins will be faced with some really perverse incentives to avoid doing anything to earn any extra income, unless they can earn a lot of extra income to more than compensate for the tax credit subsidy that they will lose.

It's the same perverse incentive that works to trap people into welfare programs for life. Only now, in the new age of ObamaCare, the politicians behind the law are out to trap the middle class in their snare.