Not long ago, we built a tool to estimate the economic impact of new jobs, where we focused on what the economic footprint that particular industries might have if they were to start doing business in a community. Shortly after that, we uncovered just how much of the GDP of the United States has come about in recent years from contractors supporting U.S. military operations and civilian government activities overseas.

That got us wondering about the economic contribution of the U.S. military within the United States to the communities where it maintains bases, so we wondered if we could rework our original economic impact tool to do that math.

So we did! We estimated the number of jobs that are generated within communities that have a significant military presence, coming up with a figure between 4.0 and 4.6 per active duty personnel.

That's high compared to what we saw for the private sector oil and aerospace industries, but that also reflects the unique nature of the military's activities, which require higher levels of support for its labor and logistics-intensive operations that often involves highly specialized equipment and ordnance.

The rest of the economic impact math is pretty similar to what we did previously with our new jobs economic impact tool, so we've simply dropped some military specific values for a small community as our tool's default values. If you have a specific scenario you would like to consider, just swap out our default numbers with ones that apply for your situation. In case you're reading this article on a site that republishes our RSS news feed, please click through to our site to access a working version of the tool below. 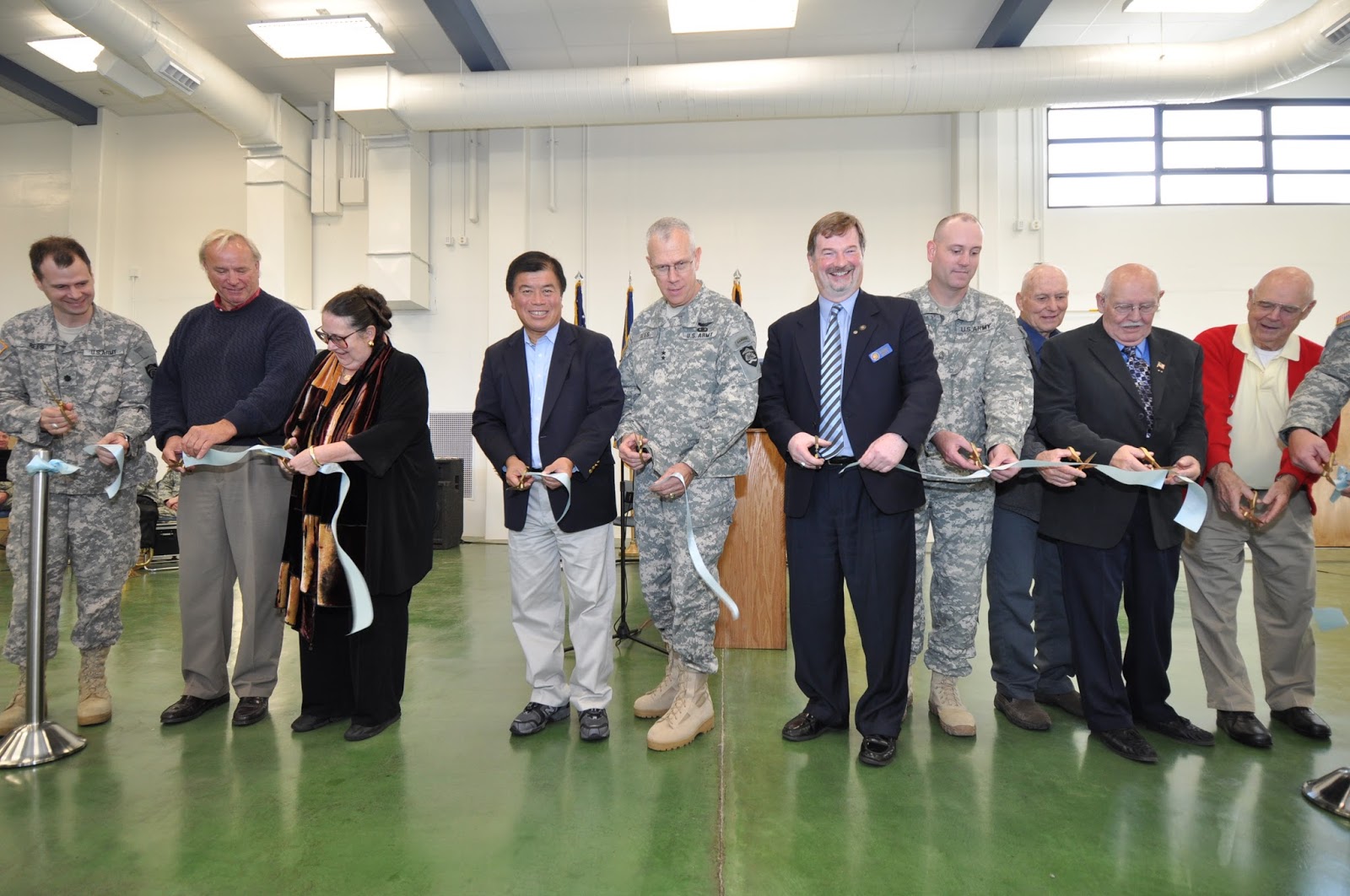