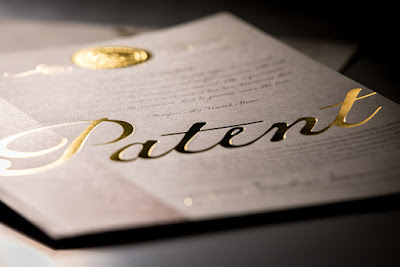 The U.S. Patent and Trademark Office has issued its 10,000,000th utility patent! To mark the occasion, the USPTO also introduced a new patent cover design.

On June 19, the U.S. Patent and Trademark Office will issue patent number 10 million—a remarkable achievement for the United States of America and our agency. More than just a number, this patent represents one of ten million steps on a continuum of human accomplishment launched when our Founding Fathers provided for intellectual property protection in Article 1, Section 8, Clause 8 of our Constitution.

Appropriately, patent number 10 million will be the first issued with a new patent cover design, which we unveiled in March at South by Southwest in Austin, Texas. It was created by a team of USPTO graphic designers including Rick Heddlesten, Teresa Verigan, and led by Jeff Isaacs. Like the numerical milestone, the new cover design celebrates both how far we have come and the new frontiers we have yet to explore.

Update 9:45 AM EDT: It's been released - it's a laser detection and ranging system that has been issued to Raytheon! 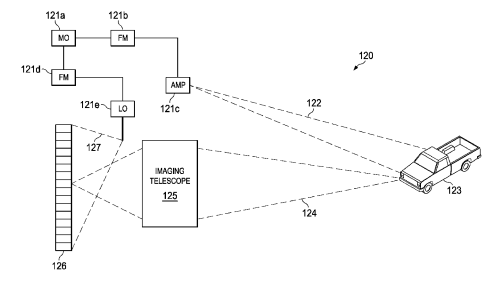 For applications, a LADAR system like the one described in the patent would have the capability of replacing radar as a means for detecting objects in flight or on the ground. For Raytheon, which manufactures both missile and anti-missile systems, such a system would be less vulnerable to detection, which would make the company's bread and butter products less vulnerable to attack while remaining very capable of detecting and targeting threats.