Ethanol consumption in the United States has been rising exponentially for more than a decade. You might think then that U.S. ethanol producers are making money hand over fist. But are they?

At first glance, you would certainly think so, thanks to the especially generous assistance they've received from the U.S. federal government over that time. That assistance has come in the following forms: 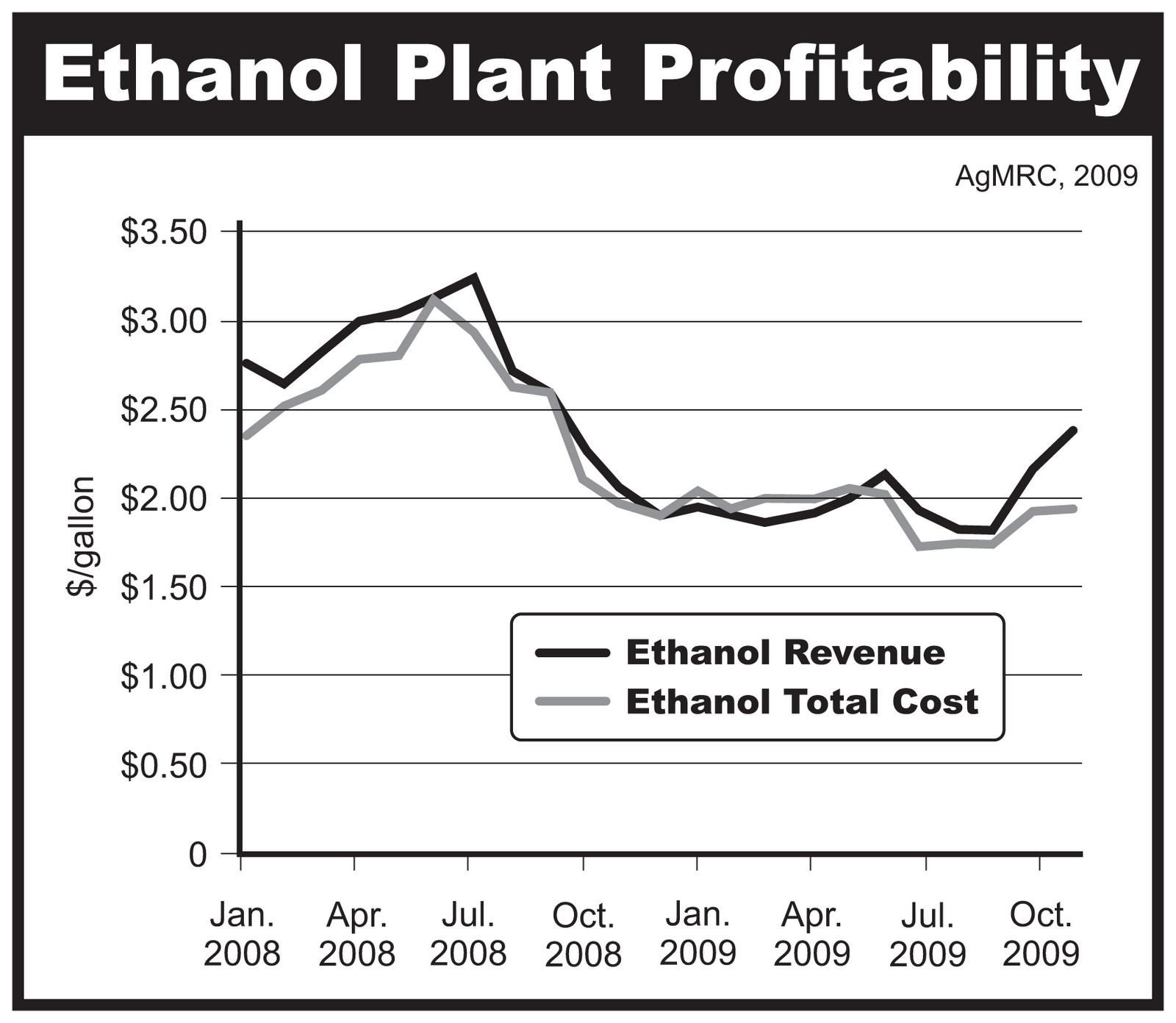 In 2011, that means that U.S. taxpayers will be required to give U.S. ethanol producers some 5.4 billion dollars, or if we assume there are 118 million households in the U.S., roughly $45.76 per household.

As an alternative measure, if we assume the annual burden of federal spending is $31,000 per household, eliminating the $5.4 billion in subsidies for ethanol producers would be the equivalent of freeing 174,193 American households entirely from the burden of the federal government's spending in 2011.

But then, it gets better. Because fuel ethanol could be obtained more cheaply, if the tariff on imported fuel ethanol were also eliminated, a total savings of $6.48 billion or $54.92 per household would be the result for American consumers for the 12 billion gallons of ethanol that the EPA will require to be used in the U.S. in 2011.

Those, of course, are all savings that could then be put toward more productive uses that would only help to enhance the United States' competitiveness in the world, rather than mandating that the nation's valuable resources be mired down in wasteful activities.