After assessing the extent of the damage, rather than declaring it a total loss, the insurance company opts to repair it instead. After the repair, it looks like it did before and drives okay, but have you been made whole as a result?

The answer, perhaps surprisingly, is "No, you have not." The reason why that's the case has to do with a concept called "diminished value," which captures the economic loss, above and beyond the costs of repairing your car and your direct out-of-pocket expenses associated with having had your vehicle in an accident.

That loss comes into play when you might try to trade in or sell your previously damaged vehicle, as a good appraiser will be able to determine that your car has been in a previous accident from the clues left behind during its repair.

Here, things like the size of repaired welds and differences in paint color will indicate that the vehicle has previously been damaged, which will, in turn, expose the buyer to a significant amount of potential risk if they decide to go through with the transaction. Questions like "How well was the vehicle repaired?" and "Did everything that needed to get fixed, get fixed?" will greatly influence the buyer in setting the price they are willing to pay for the vehicle. 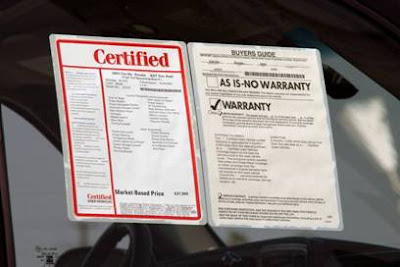 Most often, a buyer who has been offered the opportunity to buy a vehicle that has previously been damaged will sharply reduce the amount of money they are willing to pay for the vehicle because of that potential risk below what they might have been otherwise willing to pay. The difference between these two values is the diminished value of your vehicle.

Unfortunately, the most likely way you will discover the amount of the additional economic loss you may have suffered as a result of the damage to your vehicle that diminished its value will be when you attempt to trade it in or to sell it.

Here then is how you can calculate the diminished value of your previously damaged vehicle. First, use one of the well-established automotive valuation firms' databases to determine your vehicle's pre-loss value as a dealer trade-in, given your best assessment of its physical condition and mileage recorded at that time, taking into account its specific features:

Each of these firms' vehicle valuation databases provides a statistical basis for reasonably determining the pre-loss valuation of your vehicle, since their valuations are based upon thousands and thousands of transactions for each vehicle make, model and type they list.

Once you have that value, take your repaired vehicle as soon as it is returned to you to a dealer to see what they will offer as a trade-in allowance for a new vehicle (Note: CarMax is one used car dealer that will appraise and offer a bid for your vehicle, without you having to buy a vehicle from them.)

This most likely scenario by which you can determine the amount of economic loss you have incurred as a result of your vehicle's accident is illustrated in the first column of the chart below: 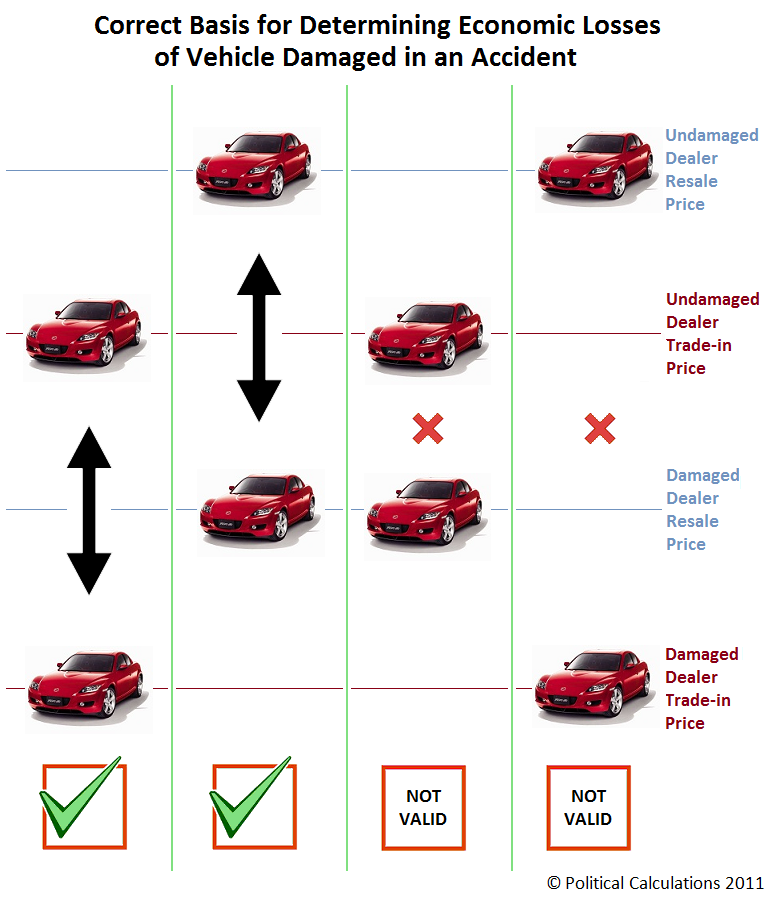 Alternatively, you can calculate the amount of the diminished value for your vehicle if you can find out for how much the vehicle sold to a new buyer after you traded it in, which is illustrated in the second column of the chart above. Here, you would need to subtract the sale price of your previous vehicle from the average amount a dealer would have sold an undamaged vehicle of the same model, make, type and mileage, ideally at the time of your accident, which you can also obtain from the automotive valuation services' databases.

These methods of determining the amount of the additional economic loss you have suffered as a result of your accident are valid because you are directly comparing "like terms".

It would be invalid however to calculate the amount of the additional economic loss you may have incurred by comparing unlike values, which are indicated in the third and fourth columns of the chart above. 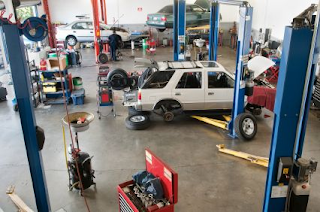 These costs include everything from making repairs and cleaning it to bring it up to a sale-able condition, sales commissions, marketing expenses and of course, the cost of parking it on their brightly lit and secure lot for an extended period of time, preventing them from using the space to sell another vehicle until it does sell. But more importantly, these are things that the dealer is adding to the value of the vehicle, which means that the value of a previously damaged vehicle that a dealer subsequently sells can only be validly compared to the dealer's retail price for an equivalent undamaged vehicle, which has also had similar additional value added by the dealer.

The same infallible logic applies for the case illustrated in the fourth column of our chart, although here, even though the benefit in using that invalid valuation method would be to your advantage!

Often, when an individual has filed a claim for the diminished value they have suffered, insurance company adjusters will attempt to justify using an invalid valuation method like that shown in the third column of our chart above in offering to settle a diminished value claim for a significantly reduced amount.

If that happens to you, just remember they're really looking out for the interests of their employer, and quite possibly, themselves as well, as they often have a financial stake in reducing the amounts of the settlements the insurance company must pay. They are in no way looking out for your best interest. 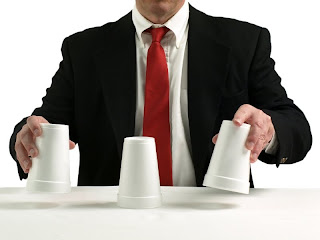 In a lot of ways, they're trying to pull off a kind of shell game - one where they hope you won't notice, or even be aware of, the extent to which they're keeping you from being made fully whole. Because it benefits the company's and their own personal bottom line.

If the amount offered to settle your claim is less than the diminished value you calculated using the valid methods we've described, it's up to you to weigh the benefit of using means other than negotiation with the insurance company's representatives against what they may have offered to settle the matter. Perhaps the right question to ask is "Will you end up with significantly more in your pocket if you follow through and use those other means?"

As for our part, we're just happy to make this information widely available to the entire pool of people whose vehicles have been damaged in accidents, and also any insurance company adjusters who might not already be aware of the correct methods by which they might honestly and transparently establish the amount of this kind of loss.

For insurance companies whose adjusters use invalid methods for determining the amount of additional loss an individual might have as a result of an accident, well, we can't say that we're very sorry that we very likely made it more difficult for you to settle these kinds of claims for the amounts you would have preferred.