Let's start with some corn facts: 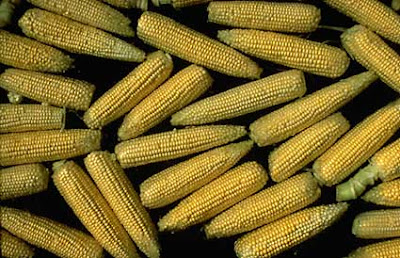 How much of the U.S. corn crop is used for feed today? 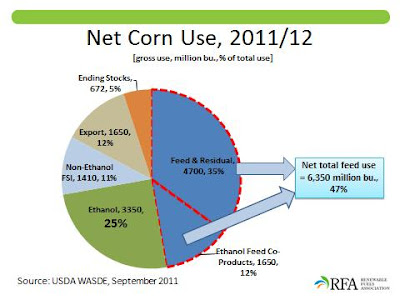 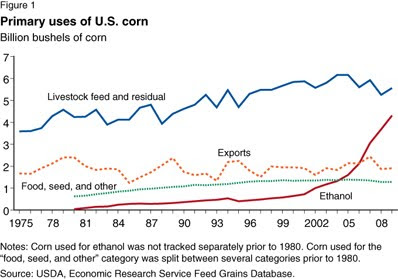 How might that change have affected the price of corn? 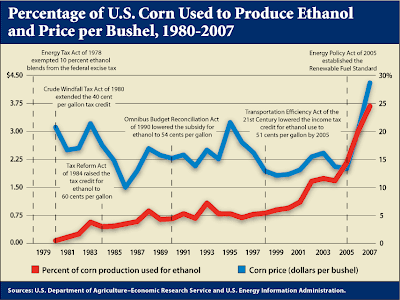 And how might that have affected the cost of meat produced from corn-fed livestock? 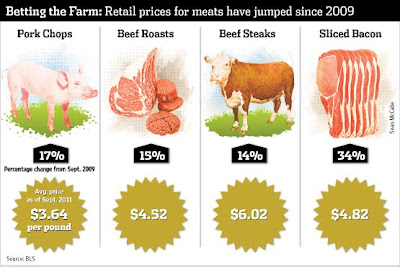 Now, who is most responsible for that problem? 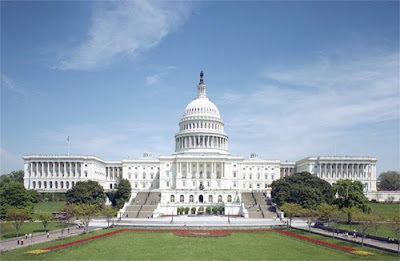 Do you suppose the U.S. Congress will propose a "meat transaction tax" to deal with the problem of rising meat inequality instead of actually stopping doing the stupid things that created the problem in the first place?