How does the absence of transparency in government cost taxpayers' money?

That question arises today because of a news article in the New York Times, which reports that up to two million of the individuals who enrolled for health insurance coverage through the federal government's or their state's Affordable Care Act (ACA) "marketplace" are in for a very rude surprise when they file their income tax returns in April 2015.

The Obama administration is contacting hundreds of thousands of people with subsidized health insurance to resolve questions about their eligibility, as consumer advocates express concern that many will be required to repay some or all of the subsidies.

Of the eight million people who signed up for private health plans through insurance exchanges under the new health care law, two million reported personal information that differed from data in government records, according to federal officials and Serco, the company hired to resolve such inconsistencies.

The government is asking consumers for additional documents to verify their income, citizenship, immigration status and Social Security numbers, as well as any health coverage that they may have from employers. People who do not provide the information risk losing their subsidized coverage and may have to repay subsidies next April.

Depending upon the household income of those who bought health insurance through the ACA exchanges, the amount of subsidies that they might need to repay when they file their 2014 income tax returns could be hundreds or thousands of dollars. 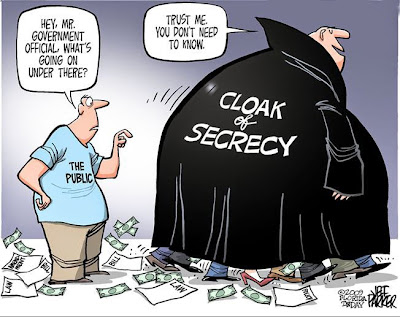 This particular problem arises for one, and only one reason: the desire of the Obama administration and the authors of the Patient Protection and Affordable Care Act (PPACA) to conceal just how much the health insurance policies that might be purchased through the federal and state government-run "marketplaces" really cost from consumers.

To use these exchanges, health insurance consumers were required to enter their household income and other personal information before they were even allowed to view their options for health insurance coverage. When that information was finally presented to them, the costs of the policies were reduced by the government's estimate of their tax credit subsidy - making their premiums appear to be more affordable than they really are.

Behind the scenes, the Department of Health and Human Services is paying out the full amount of the tax credit subsidies it has approved for each consumer directly to the health insurance companies that sold policies on the government-run exchanges.

Those payments are what create the income tax liability for those consumers whose personal and income data may have discrepancies that can negatively impact their eligibility to benefit from the subsidies being paid on their behalf. If they are not eligible for some or all of the tax credit subsidy that has been paid to health insurers by the federal government, affected consumers will be responsible for paying that money back to the federal government.

The sad part of all this is that if the Obama administration and authors of the PPACA (popularly known as "Obamacare") had been willing to be honest with consumers and transparent about the true cost of health insurance on the ACA exchanges, all the tax liability risks for these consumers and the potential loss of insurance coverage could have been avoided. 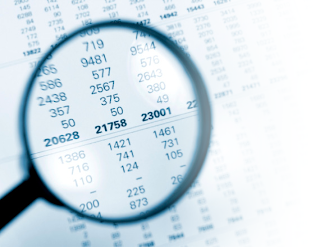 A much more effective approach would have been to only indicate the full cost of the health insurance options available to Obamacare consumers, who would be fully responsible for paying the full cost of the policies they purchase. Since the subsidies for Obamacare are provided in the form of an income tax credit, subsidy-eligible consumers could then have lowered the income tax withholding on their paychecks to account for the tax credit.

This approach would also have largely eliminated the need to even have a Healthcare.gov and state government-run "marketplaces".

But no. That would have meant providing full transparency into the full cost of the subsidy tax credit-eligible health insurance coverage available on the government-run "marketplaces", which was the last thing that either President Obama or the authors of the PPACA wanted given its opportunities for graft.

Finally, if you discover that you are among the consumers at risk for this tax liability, we do have a tool that you can use to estimate how you might need to change the income tax withholding on your paycheck to minimize the pain when you file your 2014 income tax returns in 2015.

We're just sorry that the Obama administration's claimed commitment to transparency in government never extended to the signature achievement of Barack Obama's presidency.