Last week, while visiting Bozeman, Montana, Matt Kahn looked out over all he surveyed and said:


I'm in Bozeman, Montana. While there are 40,000 people in this city. I see a lot of open space. Google taught me that Montana has 380,000 square kilometers of land. Suppose that 50% of that can be built upon. Suppose we built up at Hong Kong's density of 7000 people per square mile. So, we would re-create dense cities at a higher latitude. Let's do some math. 190,000*7000 = 1.33 billion people could live in Montana. This migration and real estate construction would create great wealth. Now, given that the U.S population has only 340 million people --- we could open up migration for those who could jump over Don Trump's wall and house them. This example is meant to show folks how urbanization facilitates adaptation. We need to use our resources more efficiently.

Why do I focus on Montana? It is towards the North and it is off the coast and there is plenty of land here. Yes, this land has some economic activity taking place on it right now but urban use would be more valuable. I am now working on a natural disaster project with Leah Boustan and Paul Rhode and once I can access our disaster data, I will update this post to see whether Montana is exposed to more disasters than would be predicted given its size.

We love this kind of blogging from econ professors because it makes for a quick and dirty tool development project! We've taken Kahn's algebra and built a tool to do it, where anyone can substitute the default data for Montana and Hong Kong (Hong Kong's population density is nearly 7,000 people per square kilometer) with the region or population density of their choice. Including you, where if you're accessing this post on a site that republishes our RSS news feed, please click through to our site to access a working version of the tool so you can!

Since the topic of disasters came up, the biggest lurking natural disaster that has been proposed for Montana would be an eruption of the Yellowstone supervolcano, which in terms of potential scale, would make the plot of a big budget Hollywood disaster movie look like a straight to video animated sequel to a less-than-popular children's movie.

The timebomb under Yellowstone: Experts warn of 90,000 immediate deaths and a 'nuclear winter' across the US if supervolcano erupts

The odds of such an event are everything in determining whether we should build out Montana to be the home of 1.33 billion people. 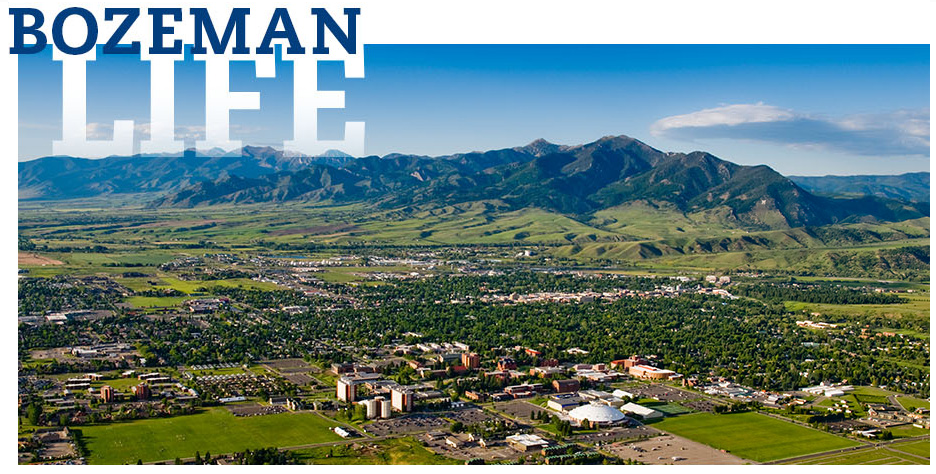