Political Calculations
Unexpectedly Intriguing!
July 12, 2018
Billions of Starbucks' Straws and All the Plastic in the Earth's Oceans

On 9 July 2018, Starbucks (NASDAQ: SBUX) announced that it would eliminate all its plastic straws, globally, by 2020. Here's the key snippet from the coffee retailer's press release:

Today, Starbucks Coffee Company announced it will eliminate single-use plastic straws from its more than 28,000 company operated and licensed stores by making a strawless lid or alternative-material straw options available, around the world. Starbucks, the largest food and beverage retailer to make such a global commitment, anticipates the move will eliminate more than one billion plastic straws per year from Starbucks stores.

This could perhaps be considered very good news for Earth's turtle population, where one member of this important demographic recently had to have a plastic straw extracted from its nose.

We wondered how much of the plastic that's found in the Earth's waters could be attributed to Starbucks' straws. We found an answer via Slate, which offered the following startling claim:

Starbucks estimates that the move will eliminate more than 1 billion straws a year. Plastic straw bans have recently gained traction in cities like Seattle and with companies like Starbucks and McDonalds, which announced that they’ll be phasing them out at restaurants in the U.K. and Ireland. The move is one that is undoubtedly beneficial for the environment — a study from earlier this year estimated that as many as 8.3 billion plastic straws end up polluting the world’s beaches.

Going by that figure, and assuming that 100% of Starbucks' plastic straws contribute to it, Starbucks' 1 billion straws per year would then either be responsible for nearly 1 out of 8 of all the plastic straws that end up as waste in the ocean or, if we assume that Starbucks' straws are highly resistant to breaking down structurally from exposure to salt water and sunlight exposure, perhaps that figure could represent some 8.3 years worth of Starbucks' annual plastic straw waste. Either way, this would be a very scary problem for the Earth's turtles!

Fortunately for the turtles of Earth, this figure is wrong. Completely wrong. The problem here can be directly attributed to the Slate reporter's extremely poor misreading of a 2017 study, which estimated that humanity has produced a total of 8.3 billion metric tons of plastic materials in all its history. Sadly, Slate's reporter and multiple layers of editorial staff have failed to note the difference between all the plastics that humanity has ever produced and the much smaller quantity of plastic straws that would be contained within that total figure and conflated the two statistics, erroneously transforming the study's estimate of 8.3 billion tons of human-produced plastics into 8.3 billion plastic straws that might wash up onto the Earth's beaches.

But that leaves the question of how much the Starbucks corporation might be contributing to the plastic straw inhalation risk for sea-going turtles unanswered.

We can do some back-of-the-envelope math to estimate what that risk might be. Here, we'll assume that all of Starbucks straws are similar to the kind of 10-inch x .28-inch Drinking Straws that consumers can buy via Amazon, which is consistent with the longer straws that Starbucks' baristas places in the coffee firm's iced and frozen beverages, which will err our estimate to the high side.

According to Amazon's product data, 250 of these straws weigh four ounces. Scaling that figure up to 1 billion straws increases the maximum potential weight of Starbucks' annual straw consumption up to 16,000,000 ounces, which is equal to one million pounds or 453.6 metric tons.

To put that figure into proper context, let's find out how much plastic waste of all types is dumped into the Earth's oceans each year. Statista's data journalists have developed an infographic illustrating the world's biggest ocean polluters for all this waste using data from 2010:

With an annual total of 21.9 million metric tons of plastic waste being dumped into the Earth's oceans by the world's top 10 worst plastic-polluting nations each year, in the worst case, Starbucks' 453.6 metric tons of plastic straw waste are contributing 0.002% of their total annual waste. If we assume that 100% of Starbucks straws are included in the total oceanic plastic waste of 300,000 metric tons attributed to the United States each year, which is the Earth's 12th largest contributor to the problem of plastic waste ending up in the oceans, Starbucks' total annual plastic straw consumption would represent 0.15% of that smaller figure.

According to the EPA, over 75% of the United States' total plastic waste makes its way into landfills, while nearly 10% is recycled annually and 15% is burned to produce energy. Given that these figures have been rounded, only a very small fraction of the U.S.' total plastic waste generated each year therefore makes its way into the ocean, where the U.S.' 12th-largest-in-the-world ranking is attributable to its large population and large economy.

By comparison, China, whose economy ranks second in size to the United States but has four times the population represents a far greater oceanic pollution threat. Oddly enough, the same environmental activists demanding that U.S. retailers like Starbucks stop using plastic straws have been silent with respect to this much larger source of plastic waste that threatens the Earth's oceanic turtle population. 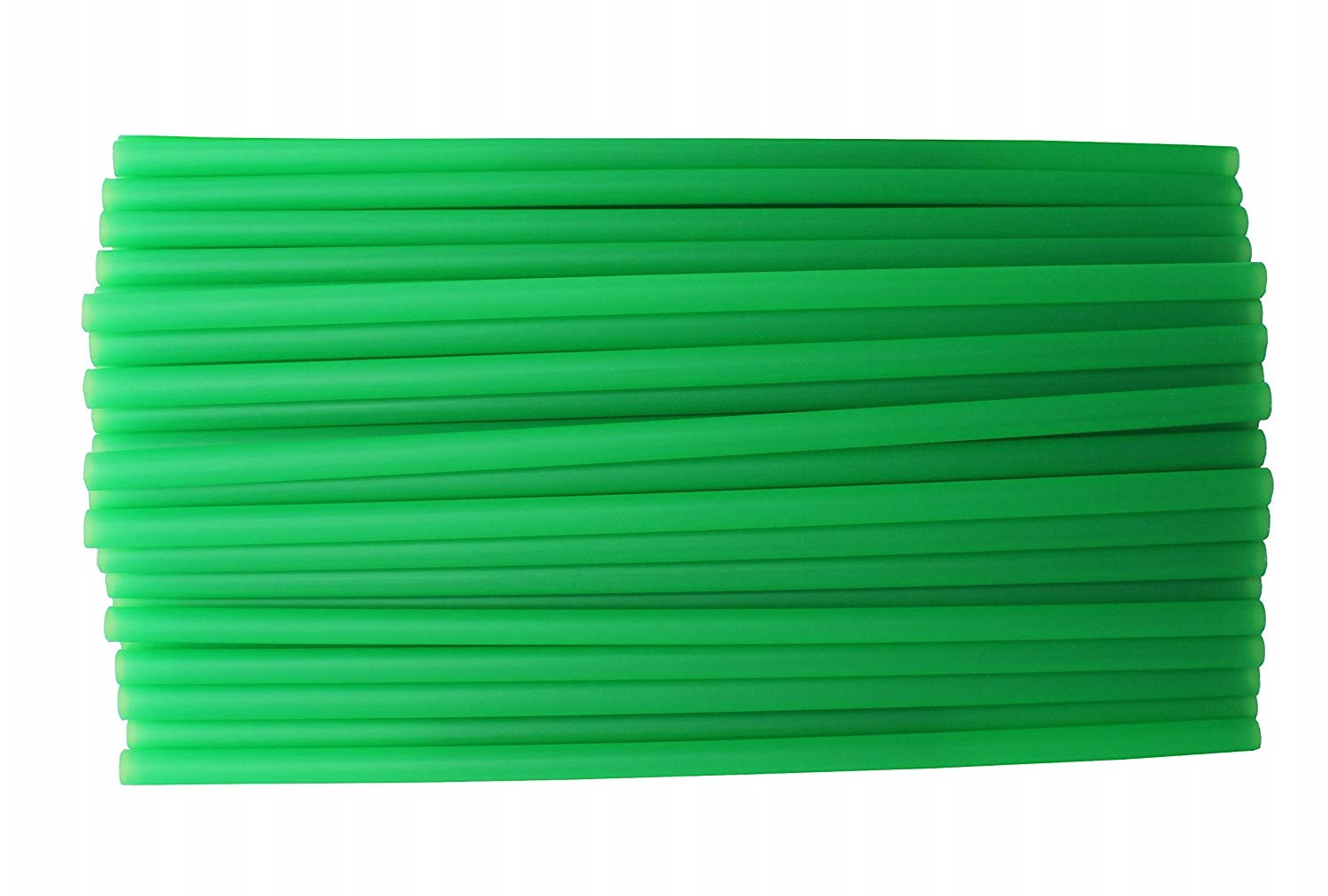