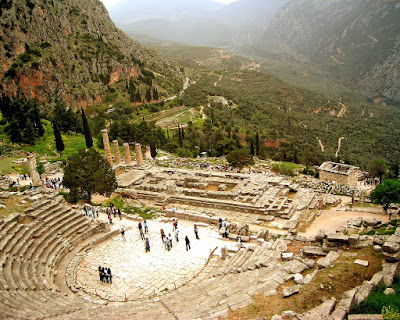 We have been following the negotiations between Greece's new government leaders and the nation's European creditors with some interest as the nation would seem to be diving headlong into defaulting on its debt interest payments at the end of June 2015. Last week, we finally got the details for how each of these parties propose to both cut the Greek government's spending and by how much they would hike Greece's taxes through 2016.

As best as we can tell, Greece's economy is about to be struck with another body blow regardless of which bailout proposal might go forward as the stage is set for tragedy, no matter what.

But you don't have to take our word for it. Since we're the ones who built the tool that calculated, with uncanny mathematical precision, how the tax hikes and spending cuts approved by previous Greek government leaders and the nation's major creditors wrecked the Greek economy by ensuring that the nation would fall into deep depression, we're going to do that same math all over again.

The first set of numbers we'll be using in this exercise represent the tax and spending changes that Greek Prime Minister Alexis Tsipras' government has proposed to accept as a condition for receiving a new bailout, which were reported in The Guardian, and which Grumpy Economist John Cochrane featured on his blog. Totaling the detailed expected tax collections and spending cuts by year presented in the table above, we obtained the following hard numbers proposed for each in both 2015 and 2016:

We'll also use the OECD's 2014 estimate of Greece's GDP of 179,080.6 million Euros as the baseline reference from which we'll forecast how Greece's GDP will change as a result of the Greek government's tax and spending proposals and we'll set the amount of quantitative easing that the European Central Bank might adopt at 0, which will give us an idea of the total amount of fiscal drag that the current Greek government would appear to be ready to impose on the Greece's economy.

The default data in our tool below is set up with the data for 2015, where we'll use the results for that year to repeat the calculations as they would apply for the proposed tax hikes and spending cuts in 2016. If you're reading this article on a site that republishes our RSS news feed, click here to access a working version of our tool! 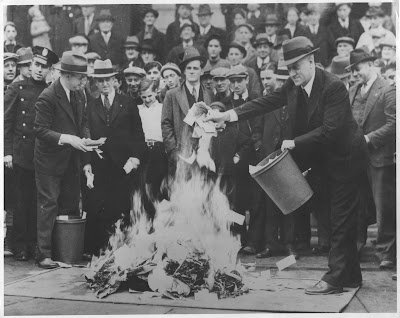 The reason why the negative impact on Greece's GDP is set to be so large is because the proposed conditions for receiving a new bailout to avoid a Greek default on its debt are so heavily weighted toward tax hikes over spending cuts, where tax hikes outweigh spending cuts by roughly a 10-to-1 ratio. The negative impact to the nation's GDP would be considerably less if the ratio were reversed - as it stands, they might as well burn the bailout money they receive as part of the deal being negotiated because they won't get any benefit from it.

The wild card in our analysis is the Quantitative Easing (QE) program that the European Central Bank might adopt to offset these negative impacts within Greece. The question is whether they are capable of working QE within just Greece itself to specifically offset the negative impacts that would be caused by their tax-dominant austerity plan within that nation. If not, the ECB would have to apply their QE programs across Europe as a whole where their efforts would have to be much, much, much bigger to be able to reach enough into Greece to avoid it falling even deeper into economic depression.

Neither option seems likely at present. Especially since the international creditors, made up of the European Central Bank (ECB), the International Monetary Fund (IMF) and the European Union (EU), actually seem to be intent on breaking both Greece's economy and the democratically-elected Greek government. And even more especially after the Greek government called to put the creditors' bailout measure up for a public referendum on Sunday, 5 July 2015, prompting the creditors this past weekend to cut off Greece's available lines of credit and thereby guaranteeing its default on 30 June 2015.

The international creditors' strategy at this point would not appear to have anything to do with genuinely resolving Greece's debt and economic problems, which they have been party to creating. They're trying to send a message to others in Europe who might threaten their supremacy by challenging them, where it seems that Greece is to be the example of what they mean will happen whenever they say "or else".

We can only conclude that things other than common economic sense are motivating the parties in this deal.

How Greece Got Here, or Rather, Previously on Political Calculations