If the race for U.S. President in 2016 boils down to just two candidates, Cthulhu or SMOD, which candidate do you suppose would be preferred by U.S. sailors?

The answer might be seen in the following picture. 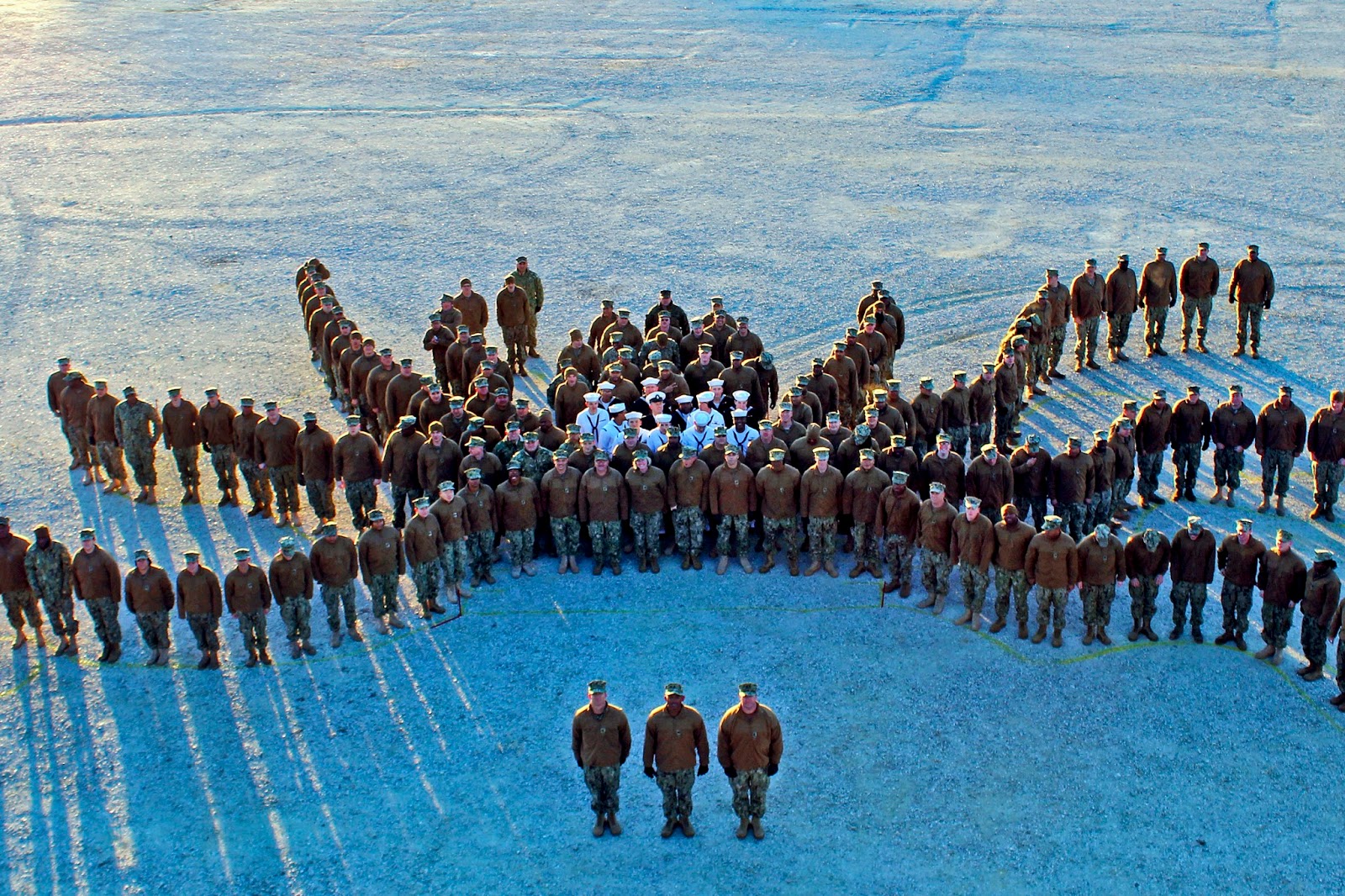 This image actually turned up as a highly ranked item in a Google search for images at U.S. government sites for "defense department". The sailors' formation is intended to resemble the Navy Expeditionary Logistics Support Group's command logo, but we don't find that to be a really compelling explanation for why any sane battalion of sailors would ever line up in formation this way outside of the halftime marching band performance at the Army-Navy game.

Meanwhile, NASA has missions dedicated to planetary defense from asteroids, so its pretty clear which side of the race that U.S. government officials are actively supporting with U.S. tax dollars. 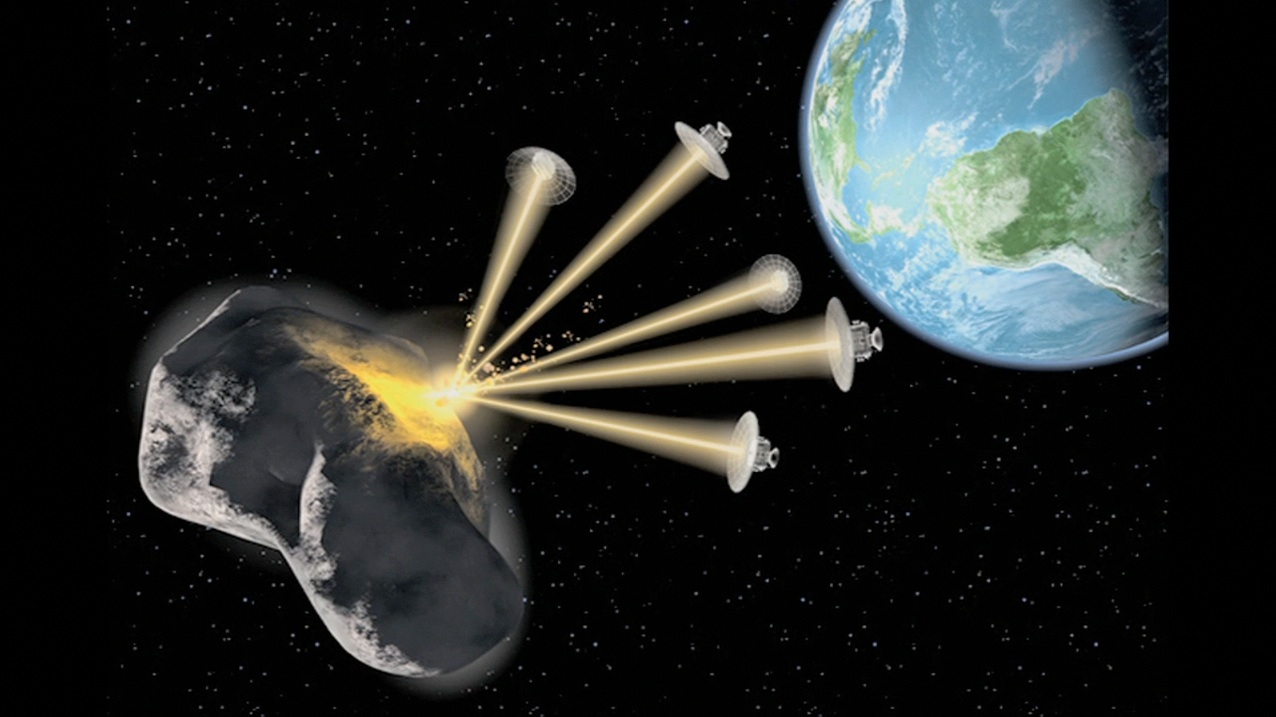 The weird thing is that both these images are from 2013. They sure took sides really early in the campaign cycle - they must have found something about the prospect of no longer voting for the lesser evil or the promise of being eaten first to be really appealing.