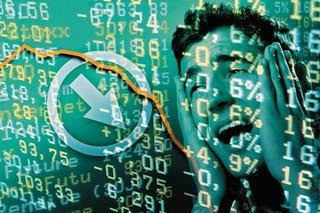 The answer to that question lies in what epidemiologists are calling Novel Coronavirus 2019 (or 2019-nCoV) is and where it is having its greatest impact. As for what it is, 2019-nCoV is a rapidly spreading viral infection that generates severe flu-like symptoms that is approaching pandemic status. Where it is having its greatest impact is within China, the world's second largest national economy, which has reported both the greatest number of deaths resulting from the contagious viral infection and the largest number of infected people. While the virus was initially concentrated in China's Hubei province and the city of Wuhan, it has since spread throughout all of China and also to cities around the world where people who were exposed to 2019-nCoV within China traveled before the virus' threat to public health became known.

For the S&P 500, that matters because the spread of 2019-nCoV will negatively impact China's economic growth, and by extension, global economic growth, both directly through the infection's effect on lost productivity within China and also by the actions that multiple national governments are taking to limit travel both to and from China in order to obstruct its global spread, which is necessary since there is no vaccine yet to protect uninfected populations from the new virus.

The need to address that negative economic impact is leading investors to bet that the U.S. Federal Reserve will need to respond to slower than previously expected growth in the U.S. related to the coronavirus' spread by cutting interest rates in the U.S. during 2020-Q2, which is confirmed by the CME Group's FedWatch tool, which now indicates a high probability of a quarter point rate cut being implemented in June 2020. Investors had previously been focused on 2020-Q4. 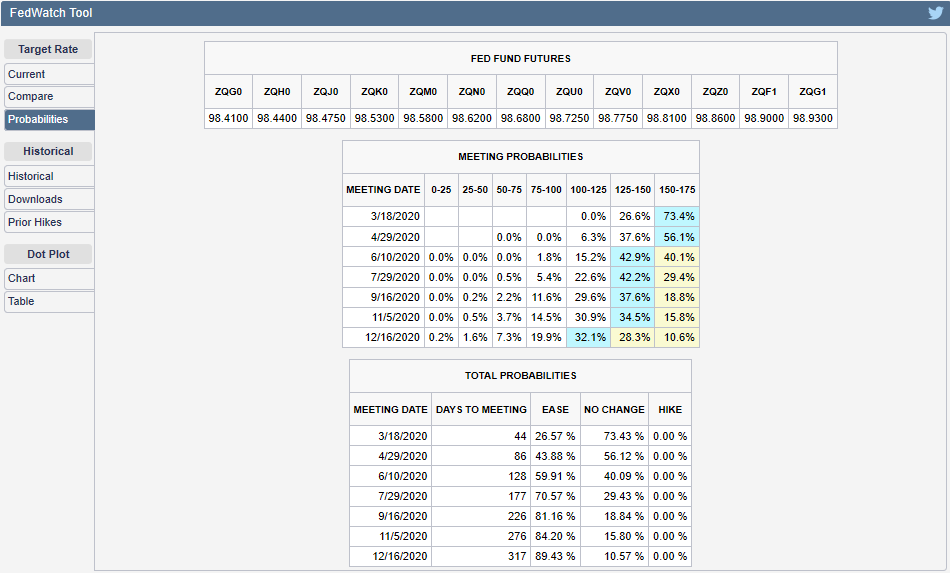 The shift in how far forward investors are now focusing their attention in making their current day investment decisions is what is prompting U.S. stock prices to fall, even though there has not yet been any deterioration in the outlook for the sustainable portion of their future earnings (a.k.a. dividends). 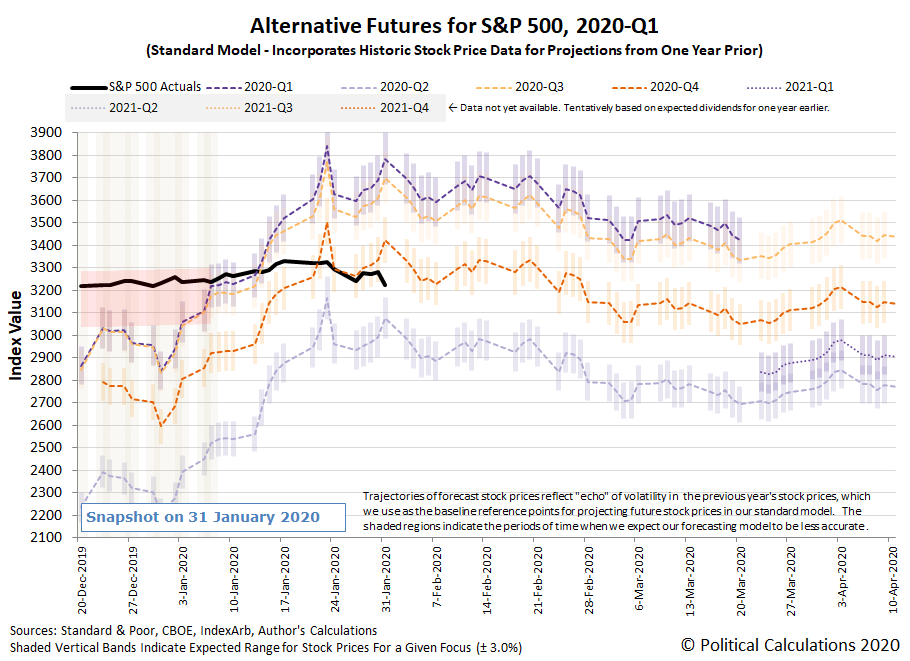 At this point, it is a little too early to identify the downward fall in stock prices as a new Lévy flight event, which would be the second such event in 2020, though last week's action on Friday, 31 January 2020 suggests it may be the start of a new one. If it is, where we would see investors fully shift their focus toward 2020-Q2 in setting stock prices, the S&P 500 would have the potential to fall somewhere on the order of 300 points if nothing prompts them to refocus part or all of their attention on 2020-Q4.

We'll find out soon enough, where China's stock market will be reopening this week, although with restrictions against short selling and also with China's government likely to inject new liquidity into the nation's stock markets to boost them, which may affect other stock markets around the world depending on how much liquidity they add.

Meanwhile, here are the headlines we noted in the last week, where we find rising concerns about the spread of the new coronavirus contagion in the spotlight:

Barry Ritholtz tallied the positives and negatives he found in the past week's economics and market-related news, taking a rare bipartisan political dig in this week's negatives.