Political Calculations
Unexpectedly Intriguing!
17 March 2011
The Elephant in the Room 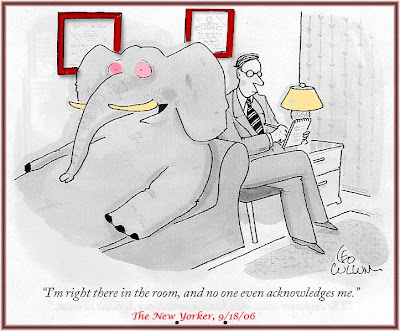 As you might imagine, a nation whose relative economic power is on the rise will see its share of the U.S. national debt it might own rise over time, which will most often be a result of it being able to run a trade surplus with the United States for a sustained period of time. Here, the nation running a sustained trade surplus would buy U.S. government-issued debt as a way to help balance the books for its international trade with the United States. The longer that goes on, the larger the share it gains of the U.S. national debt.

We found that that China and Brazil were the two nations whose relative economic power were on the rise during most of the first decade of the twenty-first century.

But in that analysis, we left out the nation whose relative economic power declined the most substantially by that measure - the United States! 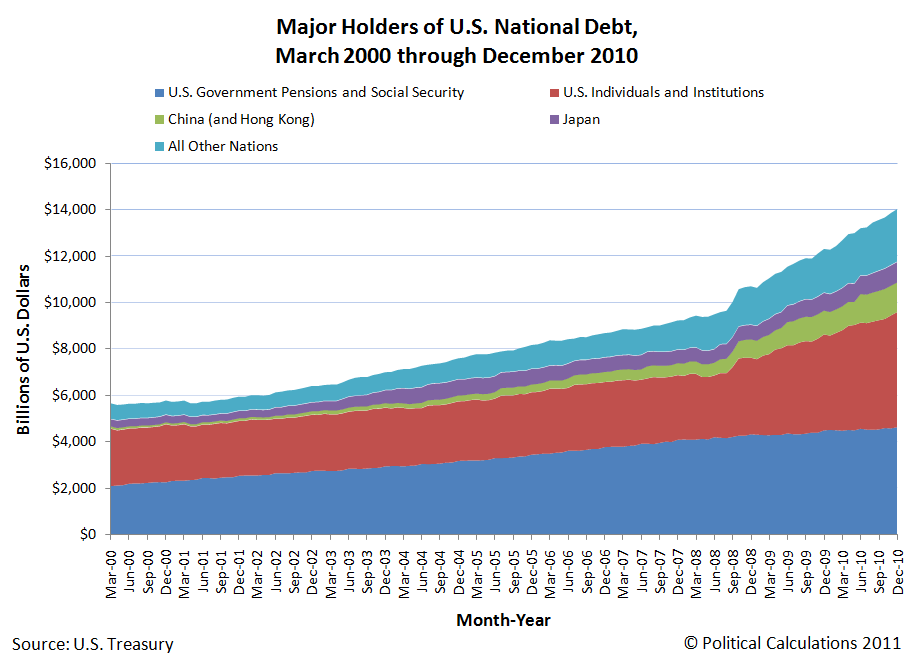 You can begin seeing what we mean in our first chart, which adds the contributions from U.S. individuals and institutions, individuals such as people who own savings bonds, to institutions, which includes banks, private pension and retirement funds and the Federal Reserve, to the contributions of the U.S. Treasury "borrowing" money from other federal government entities, such as military and civilian government retirement funds and Social Security.

Here, we see that the relative amounts of the U.S. national debt owned by U.S. entities has not grown anywhere near as fast over much of the past decade as the portions owned by foreign powers.

That's especially true for U.S. government pension plans and Social Security, whose ownership of the U.S. national debt has grown at a steady pace over the past decade. By contrast, we see an explosion in the amount of U.S. debt held by all other entities, especially beginning after August 2008 as the financial crisis of that year began. 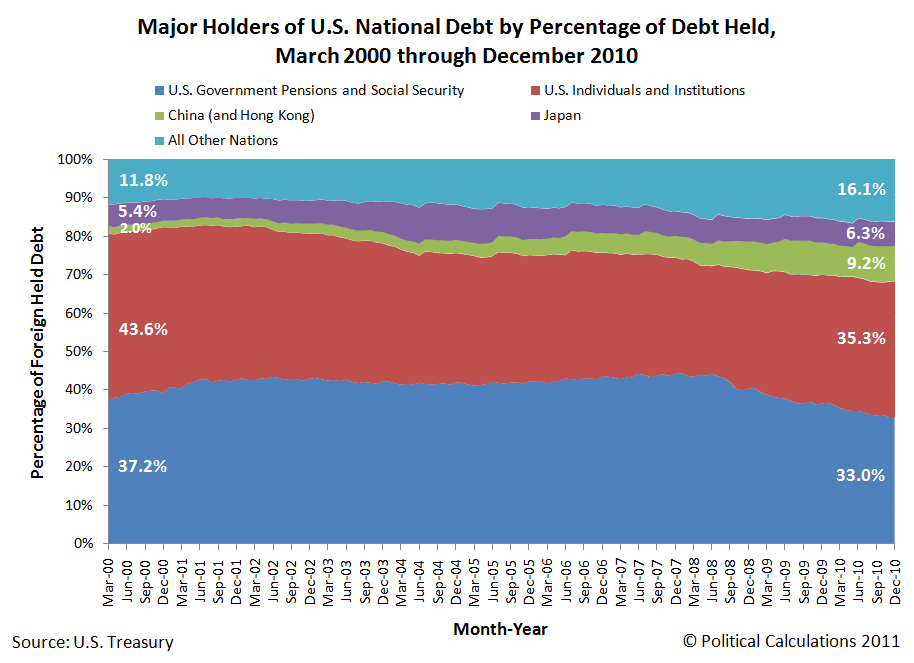 What we see here is that the portion of the U.S. national debt owned by U.S. persons and entities has fallen from the levels of March 2000, while the percentage share held by foreign entities has risen through December 2010. This outcome indicates that the relative economic power of the U.S. has slipped during the period from March 2000 through December 2010, and most dramatically following August 2008.

What's particularly disturbing is that the U.S. trade deficit with China has fallen since August 2008, which means that China's growing share of the U.S. national debt in the time since is not being driven by that nation's trade surplus with the United States and the need to balance the books of that international trade. Instead, it would appear that China's increasing ownership share of the U.S. national debt is aimed at effectively propping up the U.S. government and its spending.

Why China would desire to acquire U.S. debt in excess of what it would seem to need to balance its books to support its international trade is an exercise we'll leave to others. We'll simply observe that they likely believe the policy to be to their advantage in enhancing their relative status with respect to the United States, and so far, there are several indications that suggest that China's enhanced status is being recognized at the highest level. 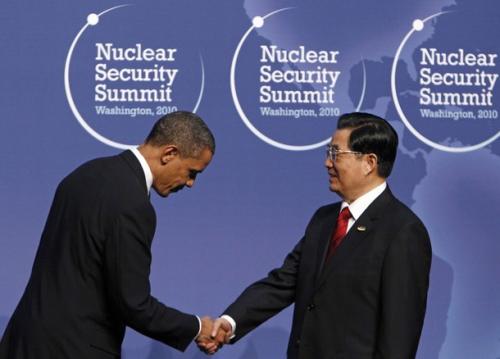 Image Sources: The New Yorker via April Niemela and The Atlantic Council.