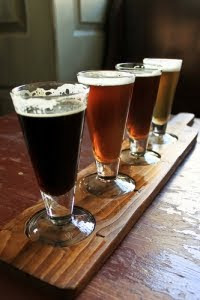 It's Friday, we did the nation's taxes yesterday, so we're getting a jump start on the weekend. Today's list comes from the BeerFathers, who were kind enough to list the top 10 imported beer brands for 2010:

None of the import brands crack the top 10 beer brands by U.S. market share, where Bud Light appears to dominate, claiming 28.5% of the total U.S. market. (Just in case you were wondering what's most likely to be on draft at a local neighborhood bar in the U.S.!)