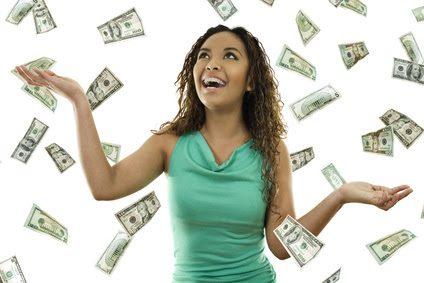 After adding an update to our original post for predicting GDP for the U.S. in the first quarter of 2013 that was based on earlier estimates of the amounts of government spending, tax hikes and quantitative easing taking place in the quarter, we thought the results based upon more final estimates of these quantities deserved a post in their own right.

Here are the values that need to be entered into the tool below to coincide with the actual levels of government spending cuts, expected tax increases and the Fed's quantitative easing that took place in the first quarter of 2013, per the BEA's third estimate for GDP for the quarter and the change in the Fed's total asset holdings over the quarter (as measured by the change in the Fed's total assets from 26 December 2012 to 27 March 2013) and our earlier estimate of the expected increase in tax collections for the quarter:

We've updated our tool in this post with these values:

You shouldn't be surprised to find that we come very close to the BEA's third estimate for GDP in 2013-Q1 of $15,984.1 billion in the tool above with these values, as our tool's results are nearly within 0.05% of it. If the amount of the Fed's quantitative easing in 2013-Q1 totaled up to $303.4 billion, our estimated GDP multiplier of 1.0 for QE would be dead on target.

In fact, as our tool demonstrates, if not for the effect of the Fed's amped up QE program in the first quarter of 2013, we would be discussing the United States' new recession instead.