How much does the government benefit when new jobs are created within a community? 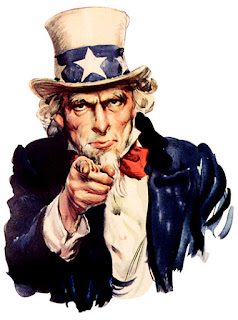 Previously, when we looked at the economic impact of new jobs, we only considered how the economy of a community might change from the addition of jobs added by a single new employer. However, we didn't address the situation where local governments use incentives to attract new employers, where the benefits they bring to a local economy are justified because of the tax revenue those new jobs might generate.

Whether or not those kinds of incentives might make sense for the community depends upon how much additional revenue those jobs bring, which is what we'll explore today.

In doing that, we'll only consider tax revenue generated through income and sales taxes. That means that we're excluding property taxes, since factors other than income can influence the amount of tax revenue generated, and which are also very location dependent (that's a different tool!)

Finally, you'll also need to enter the FICA payroll tax rate that applies for the employees of the new employer, which is currently 7.65%.

Because that's a lot of things to keep track of already, to help keep things simple, we'll only consider the direct jobs contributed by a single employer, without considering the job multiplier effect. If you want to consider that effect, just substitute the relevant income and tax rate information for those additional jobs in the tool below and add it to the total for the new employer's direct jobs.

That's it! Once you have that information, you're ready to plug your numbers into the tool below. If you're reading this article on a site that republishes our RSS news feed, click here to access a working version of this tool!

In the tool above, the default data comes from an example provided by the state of Oklahoma, which we selected because the methodology for finding these estimates was developed for that state by David Penn.

To apply this tool for your region of interest, just find the applicable data and plug it in! As a bonus, the tool will also provide an estimate of the lost tax revenue that might result when a business shuts down or otherwise leaves the region.