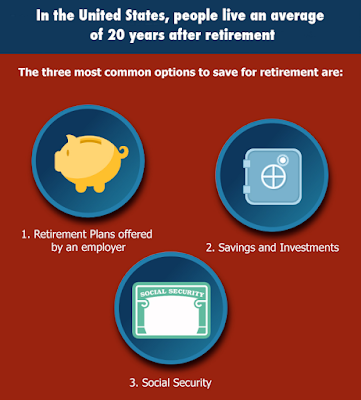 If you're taking advantage of your employer's 401(k) retirement savings plan at work, how does your balance compare with the median and the average amount that other Americans have saved from their incomes?

Budgets Are Sexy's J. Money recently had a great personal finance article on that topic, featuring the findings of a recent NerdWallet/NBC News poll that presented the average and median 401(k) balance for American workers by age.

But there's a problem with that polled information. 401(k) retirement savings accounts are tied to employers, where when workers change jobs, they often close those accounts and roll over their saved balances into other types of retirement savings vehicles, such as a Rollover Individual Retirement Account, which exist just for that purpose!

That's no small deal. According to the U.S. Bureau of Labor Statistics, the median American can hold an average of 9 jobs from Age 25 until they retire, changing jobs frequently when they're young, but holding jobs for longer periods as they age. Frequent job changes when Americans are young prevent their 401(k) balances from growing very much, which means that the NerdWallet/NBC News figures will skew very much to the low side for those Americans who take advantage of these tax-deferred retirement savings vehicles.

We wondered how the median 401(k) balance might actually be if it were transferred into a Rollover IRA whenever a median American might change employers. The following table shows the results of that math....

What we find is that the median 401(k) balance, if accumulated in a traditional Rollover IRA at every job change, and assuming no gaps in employment, is pretty comparable to what NerdWallet/NBC News found to be the average 401(k) balance for each age group in their survey.

On the whole, these median and average 401(k) balances still fall on the low side of what experts recommend people save to either replace their income or to support their anticipated spending in retirement.